Some have criticized me for pointing out the western hypocrisy about Ukraine. Of course, that is every reader’s prerogative. I will not force anyone to agree with me. There are many, who believe the narratives about western values.

About Russia attacking western values and human rights. That Ukraine is the defender of democracy. And there are many who think that all Russians should pay the price for Putin’s insolence. Many also argue that Ukraine is a sovereign nation. It can choose whichever protective alliance it wants.

Here is the thing about arguments, though. In a proper democratic debate, arguments are only valid if they can hold up to scrutiny. And if the logic presented in them also can apply to different contexts.

If attacking sovereign territory is wrong we should condemn it everywhere. Yet we don’t. While everybody is busy with Ukraine, Turkey invades Iraq and Syria. So why is nobody crying out about it? Where are the calls to sanction Turkey? After all, Iraq denies being on board with this invasion.

It should be the prerogative of sovereign nations to enter a military alliance. This must count for Ukraine. But it must also count for the Solomon Islands. So why is the U.S. threatening with military action, when a tiny Island state wishes to enter an alliance with China? And why are these threats backed up by western journalists and activists? The same ones who proclaimed the opposite?

We should condemn war crimes. But we need to condemn them regardless of who perpetrates them. We cannot only condemn Russia and stay silent about Saudi Arabia’s genocide in Yemen.

Our Arguments About Western Values Has No Merit

I know that for many, the go-to defense is that I am practicing Whataboutism. I do not care. It does not make logical fallacies in these arguments disappear.

I will make it very clear to everyone. There is nothing wrong with values like freedom, democracy, and human rights. I have been fighting and teaching about it for nearly 2 decades now. But there is a difference between values and opportunistic arguments.

Values demand that they are universal. If you hold a value, you will always strive for upholding them. You may not always succeed, but you do not give up on promoting and living your values.

This is why western values are a myth. Western countries do not strive for these values. They only practice them, when the political cost is near zero. The moment it touches our interests the slightest bit, we abandon them.

That is why we jail whistleblowers who expose war crimes. And that is why we also supply the weapons for Saudi Arabia to conduct their genocide. And it is why we applaud the Ukrainian government for banning opposition parties.
So we can call Zelenskyy a beacon of democracy.

We never held these values. For many decades, we managed to build a nice facade to cover behind. Now we are not even trying anymore. The sooner we come to terms with that the better. At least then there is a real chance for formulating some values we are actually prepared to follow. 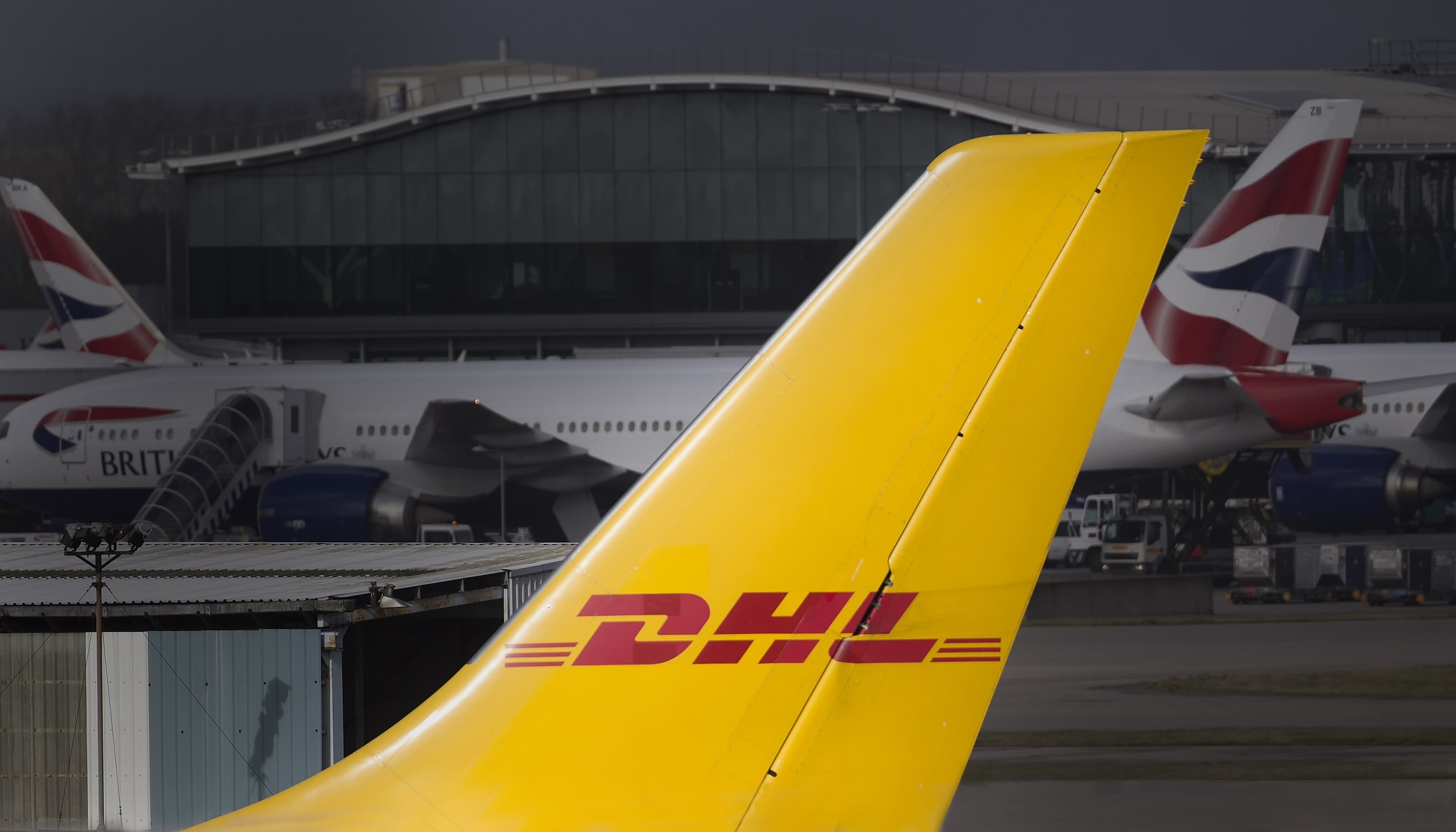 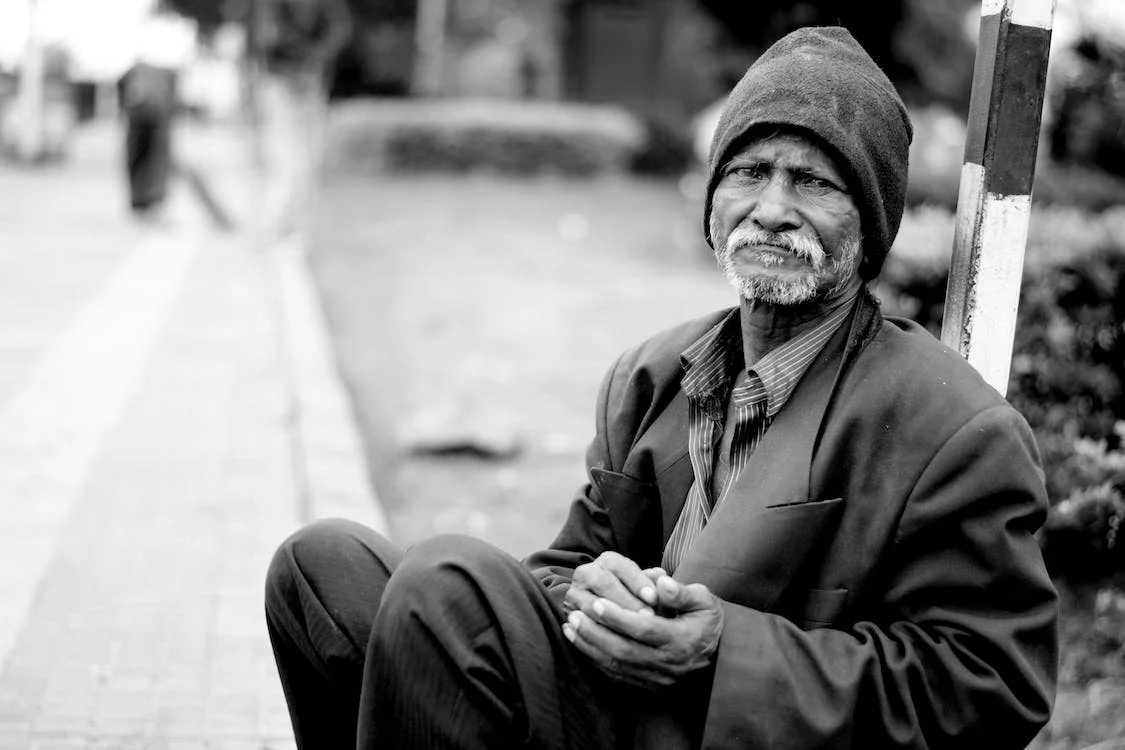