The neoliberals sold us a great lie

It has soon been a year since I returned to Germany. As a result of my move, I had to reinvest in quite a few things. You know, like office equipment, furniture, that sort of thing you need when you move to a new country.

I live in a soviet-style apartment block on the 9th floor. Not one of the packages that I ordered was ever delivered to my door. It didn’t matter whether I was home, or not. They always ended up with some other neighbor. Or at a pickup point somewhere in the city. Sometimes ridiculously far away. It also didn’t matter, whether the package came with DHL, UPS, Hermes, or other delivery services. Even specifying dropoff points didn’t help.

I am not surprised. It is a symptom of what liberalizing public infrastructure leads to. Hint, it is not increased efficiency. At least not from the point of view of the consumer. I still remember the old days, when the package delivery guy actually rang your doorbell. Now, they rush into the building and hand all the packages to whoever they meet in the hallway. I saw it happen.

They are not to blame, though. Because most of them are under immense pressure. They work as day laborers, and I noticed that many of them don’t speak German. Migrant workers are easier to exploit in the name of profit. The liberalization of the postal market has brought us many things. More efficient service isn’t one of them.

Oh, speaking of mail. There are now several mail deliveries a day. At different times of the day. Because there now are competing mail services in Germany.

In other words, there are now 2 employees doing a job that used to be done by one. Both of them usually come by car, which means there are twice the CO2 emissions, fuel, and vehicle expenses. Also, both employees work with 2 different companies. Meaning there is twice the overhead to manage them. Most of these costs are external. But that doesn’t mean, that they do not exist. Economists love to pretend, that they don’t.

However, there is a real environmental impact of two companies doing the task of one.

One key argument to sell the idea of liberalizing public infrastructure is the price. Prizes will drop because of increased competition. That is the tale of the neoliberal fanatics. But the costs of sending mail have only gone up. Meantime, the service level has dropped substantially. It used to be so, that you could count on the mail arriving at a specific time. If you sent a letter, it would usually arrive on the opposite end of the country within 48 hours. Not anymore. Now, the mail arrives at random times. Sometimes not at all. Sending a letter from Berlin to Munich within 48 hours has become an impossible feat.

This way, liberalization not only wastes planetary resources. It also wastes our private resources. Our money, and, most importantly, our time. This exemplifies what is wrong with our capitalist system. In the GDP, this waste of resources is reflected as growth. Which in the eyes of our economic high priests is always good. No matter how wasteful that growth is.

The Liberalization of Mail Services Is Just One Example

Mail services are not the only example of this. Transport is another such example. The German lawmakers turned Deutsche Bahn into a private enterprise in the mid-90s. The result is an inefficient rail system. The rail infrastructure is broken AF. In some cases, this even has consequences for the health and well-being of the passengers. Like when a train crashes because Deutsche Bahns does not maintain the rails. Remember, some years ago when there was a bridge collapse in Italy? 39 people died. That section of the highway was in private hands. The owners thought it was too expensive to do maintenance on the bridge. So they kept it running for as long as they could.

That is what you do in the name of profit. You cut expenses wherever you can. What you get is rarely increased efficiency, better service, or cheaper consumer prices. Instead, you get the opposite. Poor service, high prizes, and a big f*ck you from the corporate elites.

For those who still doubt that this is the case, look at the U.S. healthcare system during Covid. Hundreds of Thousands of people didn’t die because of the virus. They died because they didn’t get healthcare. According to the CDC, 59 million people in the U.S. do not have health insurance. That is 18% of the population. Or one in six people. Hooray for efficiency!

Our politicians still believe their bullshit about the liberalization of public goods.
It is beyond my comprehension why they do.

But I do live in a capitalist society, so I need to accept the state of things for now. I do so in the hope that the next package might actually make it to my door. 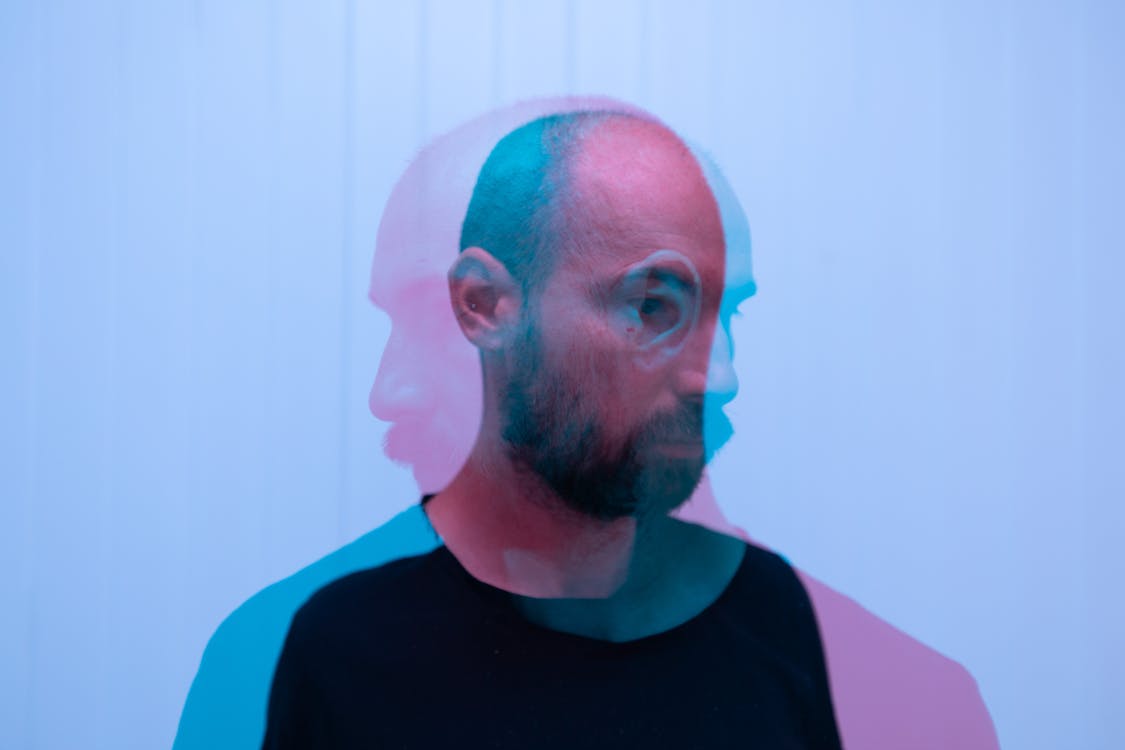 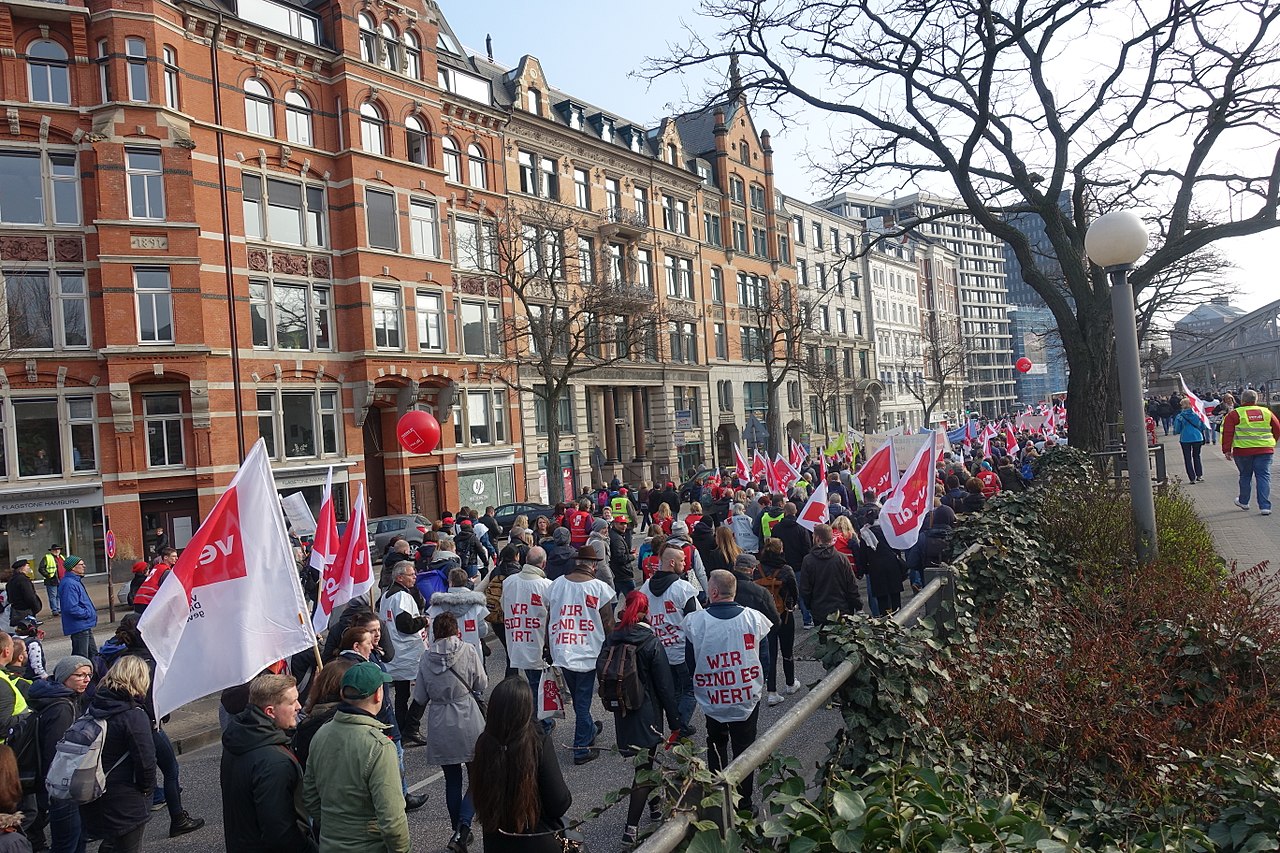