Can a guitar really be smart?

Playing guitar is a hobby that does seem to stick with me. I have rarely pursued any hobbies for 2 years and counting. Thanks in no part to my executive function challenges. So, there is an obvious answer to the question: What birthday present do I want to give myself? Why a new guitar, of course! And since we are in for a splurge anyways, it may as well be not any guitar. Instead, the choice was the Enya NEXG. On Amazon, you can get it for the measly sum of 899 Euros. According to the producer, it is a smart guitar. Then again, advertisers slap the label “smart” on anything these days. Let’s see, how the Enya NEXG is holding up.

Basic Specs and Features of the Enya NEXG

The first noticeable feature is the body itself. The material is mostly carbon fiber, and the finish is great. It feels very high-quality. That should be a reasonable expectation for a guitar that costs roundabout 900 Euros. More important, however, is its unique form. You can disassemble the top bar, which saves space during transport. Assembly was very easy. A cool feature is the strap of the guitar case. It doubles as a guitar strap. This was a clever design on Enya’s part.

The guitar case itself is quite sturdy. It also offers enough space for bringing extras, like a capo and extra strings.

I ordered it in blue, but you can also get it in the colors pink, white, and black. The size is 38 inches, which is a bit smaller than a full-size guitar. Despite its size, it is still very easy to play, even for an unskilled guitarist like me.

But the real feature is the fact that the guitar is a hybrid between an acoustic and an electric guitar. There is no sound hole because the guitar has an electric pickup and a built-in 50-watt speaker. The sound is crisp and clear. But that is not all. The Enya NEXG also features built-in effects, such as reverb, delay, and wah.

Out of the box, there are 5 preset effect settings for different playing styles. Acoustic, Singer, Fingerstyle, Rock, and Fusion. I did have to adjust the rock preset with the app a bit, as it sounded far too scratchy for me when I played the A-string.

Also, the guitar comes with a Bluetooth microphone. I had to change the batteries, as there was no juice on the ones the mic came with.

The real smart features are in the details. Enya has an app, which lets you control the guitar settings. This includes the effect presets already mentioned. The app even allows changing the color of the Enya logo on the front. Furthermore, the app offers a guitar tuner. It is more advanced than the built-in one accessible from the control panel of the guitar.

The app also boasts a metronome. And an extensive chord library, with good illustrations. For practice sessions, you can even select drumbeats in different styles and genres. Once you select a beat, the app transmits it to the guitar speaker for you to jam along.

Speaking of the speaker. It doubles as a Bluetooth speaker, as well. So you can connect your phone, hit up your favorite song on Spotify, and start jamming. This is not only a ton of fun but good for practicing specific songs, as well.

On the guitar, there is a button that removes the voice track of any song that you play through the speaker. This allows you to create a karaoke version of the song. Feel free to jam and sing along to it. Hence the microphone.

Battery Life and Technical Details of the Enya Nexg

The battery seems to last about 2 days. According to the specs, it is a 10400 mAh battery, that the guitar ships with. For me, that is enough. I have an outlet near the wall mount, where I usually keep the guitar. But you can also buy an optional charging station, that doubles as a guitar stand.

There are various ports for connecting the Enya NEXG to different external peripherals. This includes headphones, microphones, amplifiers, or effect pedals. For charging, it comes with a USB-C cable.

The speaker packs enough volume to fill a small venue. If you don’t want to annoy your neighbors, Enya has got you covered. They have included some wired in-ear headphones for you.

The microphone, which ships with the Enya NEXG, has good sound quality. But I did find, that there is a bit too much echo. Perhaps that will feel different when I play outside. I have not tried that yet.

Of course, I am a bit biased. After all, I chose to spend 900 Euros on this guitar and I would hate to admit that I wasted that money. But honestly, it was not a waste at all. The Enya NEXG has a ton of features. For a beginner guitar player like me, it is very easy to play, in spite of its relatively small size. I love the finish of the body. And I hope that the carbon-fiber body will last a long time.

The biggest concern is, of course, that the guitar contains complex electronics. The more complex things are, the more possibilities there are for something to break.

I did have to make a few adjustments to the preset effects. But that is not something I would consider a dealbreaker.

However, I can imagine playing at a social gathering with nothing but the guitar. The speaker is more than powerful enough to fill out a small ballroom. Since it has built-in effects, there is no need to bring effect pedals along for an occasional gig. It even sports a microphone, so you are good to go.

I find that the sound is crisp and clear for the most part. The drum beats on the app offer plenty of possibilities for your practice sessions. So does the option of playing songs via Bluetooth through the guitar speaker.

I seldom had more fun playing guitar. For me, the investment was definitely worth it. I will even applaud Enya for including a good, sturdy guitar case. From other guitarists, I heard that that is not the norm, even in this price range. Playing guitar is a hobby that does seem to stick with me. I have rarely pursued any hobbies for 2 years and counting. Thanks in no part to my executive function challenges. So, there is an obvious answer to the question: What birthday present do I want to give myself? Why a new guitar, of course! 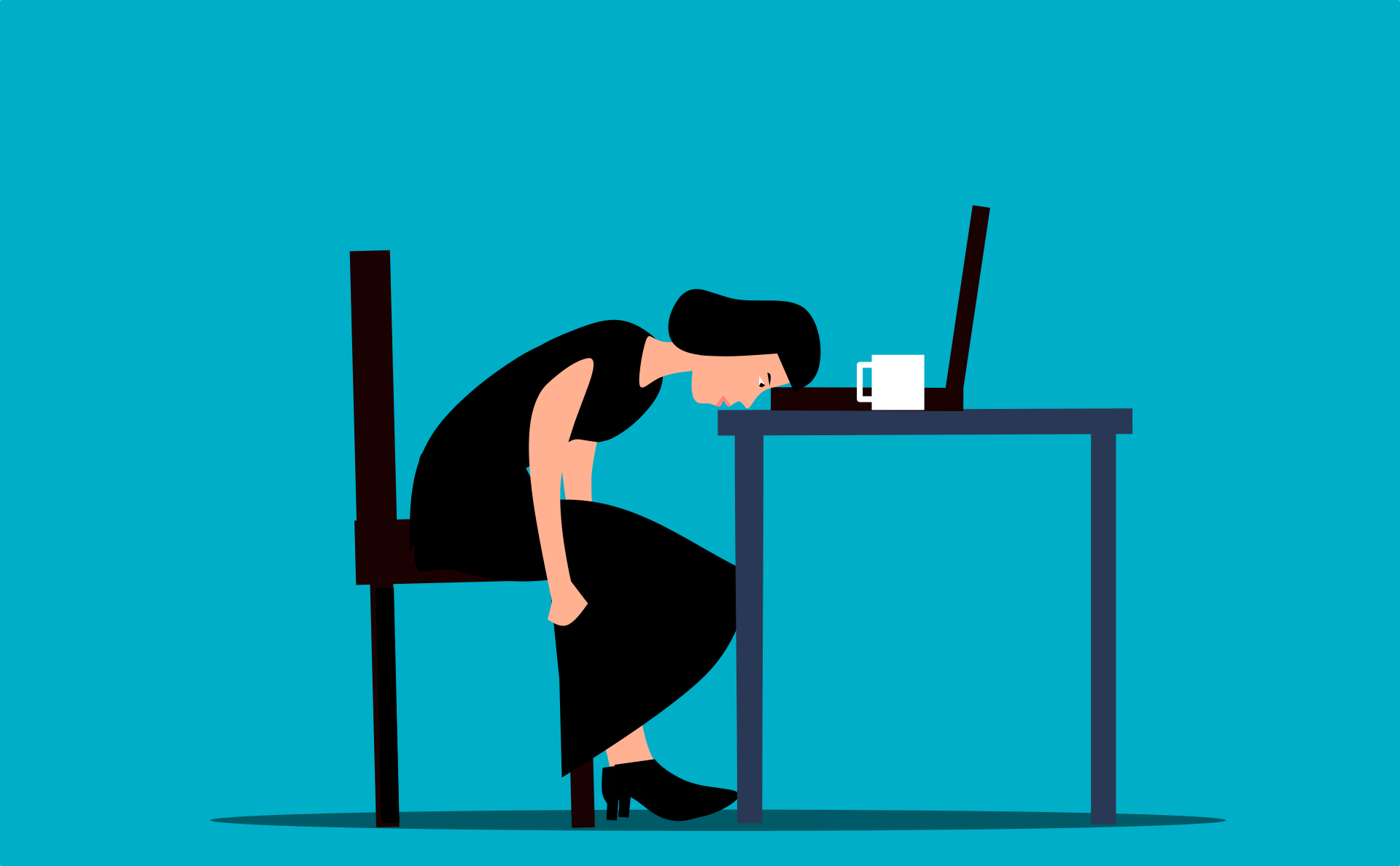 For many teachers, faulty IT infrastructure can be a major stress factor. It forces teachers to adapt to the moment. They need to improvise every time. This can throw off an otherwise good lesson. 25 kids can get bored very fast if you are busy getting the projector to work. 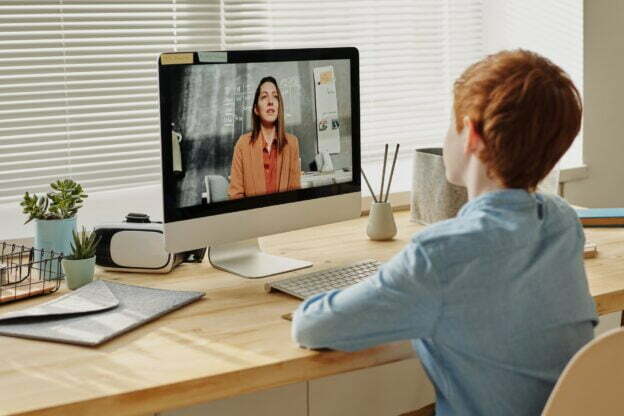 Is it possible to do online learning, when the students are in the classroom but the teacher is not? I have…